this is the first pagoda style formation i’ve built. a product of both the specific context and also some time spent with my friend Pascal, who is another exceptional earth balancer going by the name Gravity Meditation. Through him, I’ve come to know and identify these towers as “Gaia Inukshuks”. Basically a fairly large step pattern with each layer separated by 3 small rocks, acting as the tripod for each subsequent layer. highly wind resistant if built carefully.

anyway, building this one was a powerful experience. And it is the only balance i’ve left standing thus far in New Zealand, due to its more remote location. and unless there is an earthquake, I recon it will remain even through some of the highest winds i’ve encountered on the south island.

As i was saying, with respect to being a product of the immediate setting, this river valley had a beautiful assortment of large slabs of rock as seen here, perfect for this style. And local wind flowing through this valley essentially guided my building of such a sturdy tower.

Now, for me, the whole point of the Gaia Inukshuk is to be built and left standing in a remote setting of awe and beauty on this lovely planet. built slowly and deliberately (each tower experiences a huge input of meditative flow energy. . .) which ultimately maximizes stability and strength for lasting life, all while accumulating energy in the area over time, with intention of building and/or strengthening felt power spots; centers of high energy accumulation.. similar to what I felt at Franz Josef Glacier. This is actually not too far away from FJG, and partially fed off the recent experience. I won’t give more clues about location, as to help preserve its life from the hands of curious humans.

and perhaps sometime, someone might accidentally see it, sit with it, and contemplate its being. . . which i hope may elevate the energy of both the spot AND the observer. 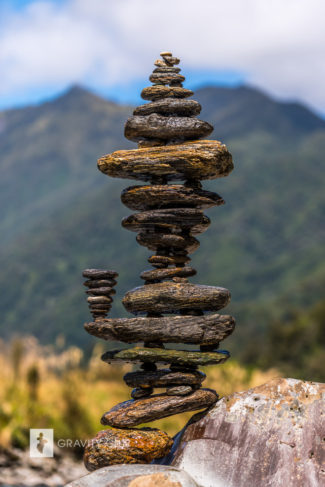 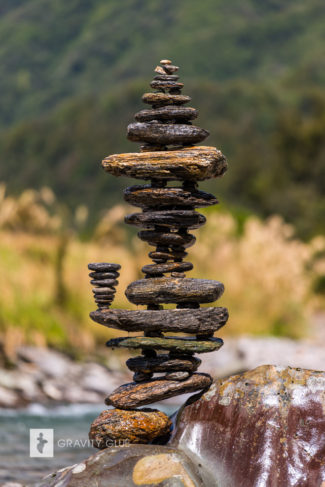 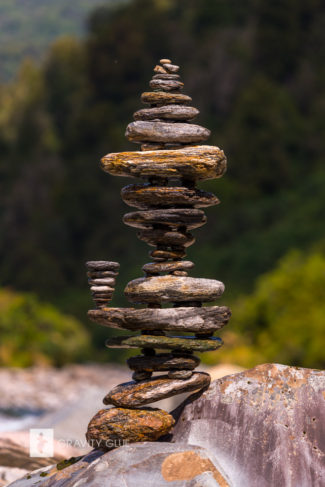 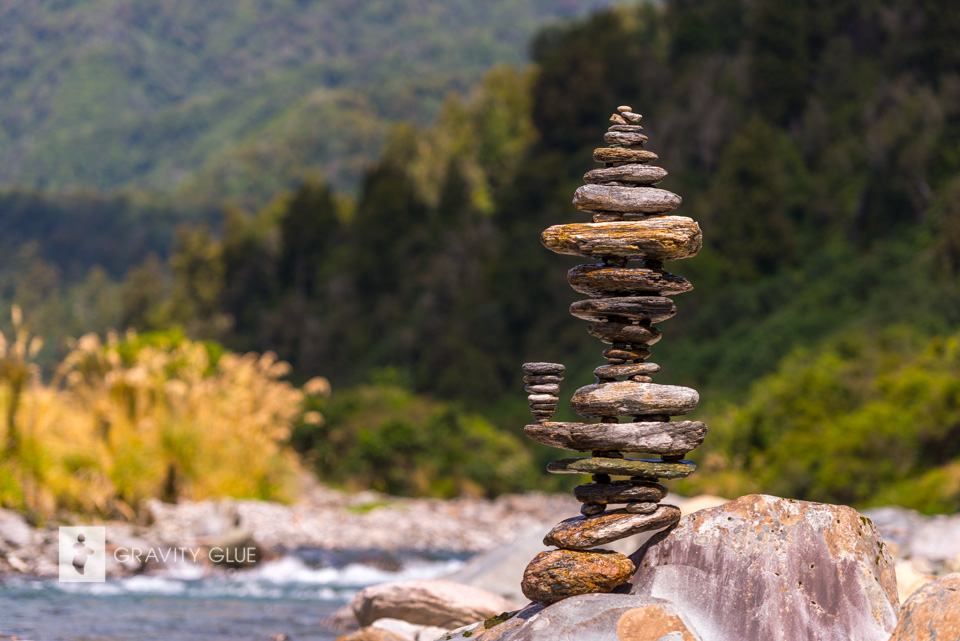 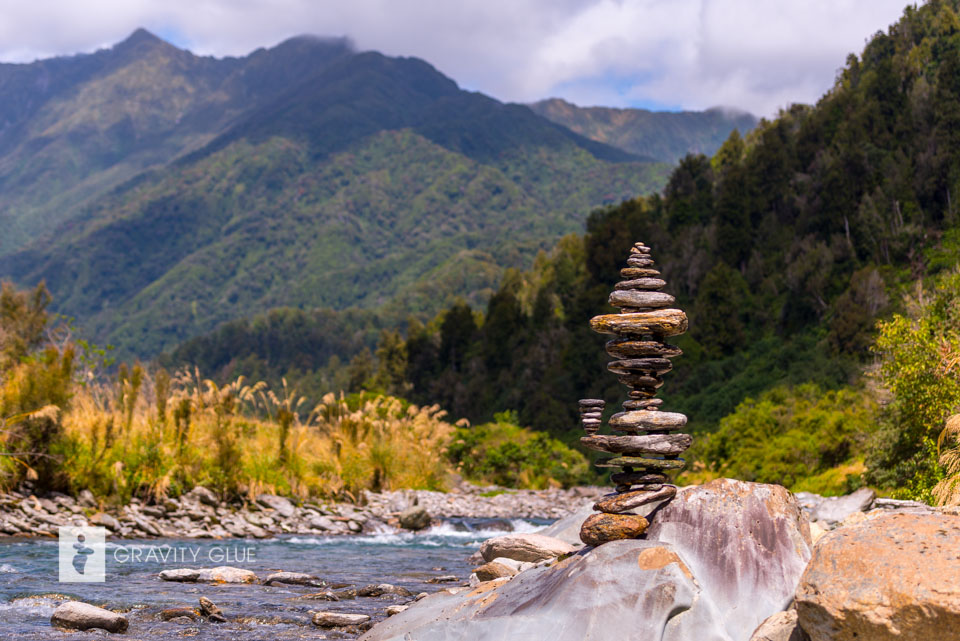 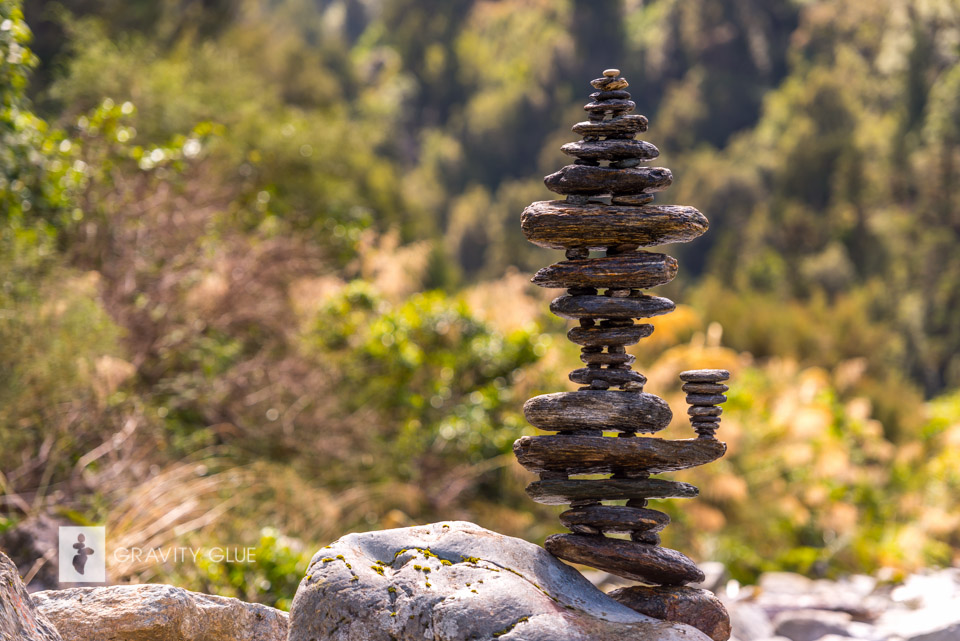 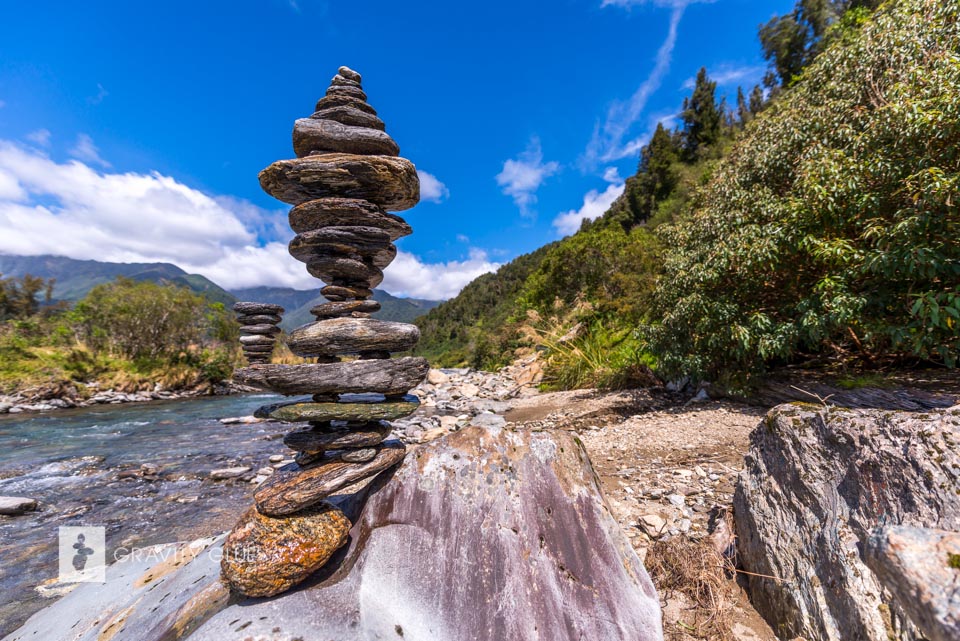