I’ve thought of this experience a lot lately… the 2 day struggle to realize a vision. the way i just kinda threw myself into the situation without knowing what the hell i was doing.. enthralling location. the raw power of nature. quite inspiring. i love how the water funnels from so many directions into a single bright blue flow… so i decided to place my balance in relation to the local singularity.

Challenge here was working around tourists and wind. i ended up sleeping in my car, revisiting in the early (still lit) hours of the icelandic summer morning.. ~ 1-2 am. The water was freezing! colder than most other spots along the coast. i was not prepared so i got really good at building this balance quickly… luckily not losing my rocks each time it fell.. average build time came down to 1-2 minutes, after the initial 20-30 minute build and frozen numb feet (with only water shoes on). If i were to go back, i would take rubber boots at least. also depends on time of year and flow rate..

There were several times when i thought i wasn’t going to succeed.. like the vision was too grand. and the elements were just too strong at times (mostly cold water and unpredictable wind).. came down to considering cutting the lost time (or was it really lost?) and moving on to the next session somewhere else. But, i decided to stick with it, as usual.. well usually i don’t stick THIS with it.. but considering the rarity of the experience.. i employ a kind of now or never paradigm, which usually motivates me to endure through each zero, regardless of time (and depending on the location) . . .

notice that these photos are all the same balance, but includes about 3 variations i think.. or 3 different build.. the difference can most easily be seen in the spines.. though still slight.

Also one important part of working in environments like this.. with other people, and just in scenic areas in general… something i always do in these cases is take the time i need to play, as everyone does, but also to leave no trace. meaning dismantle my creations before leaving, etc. ~ common courtesy 101 ~ 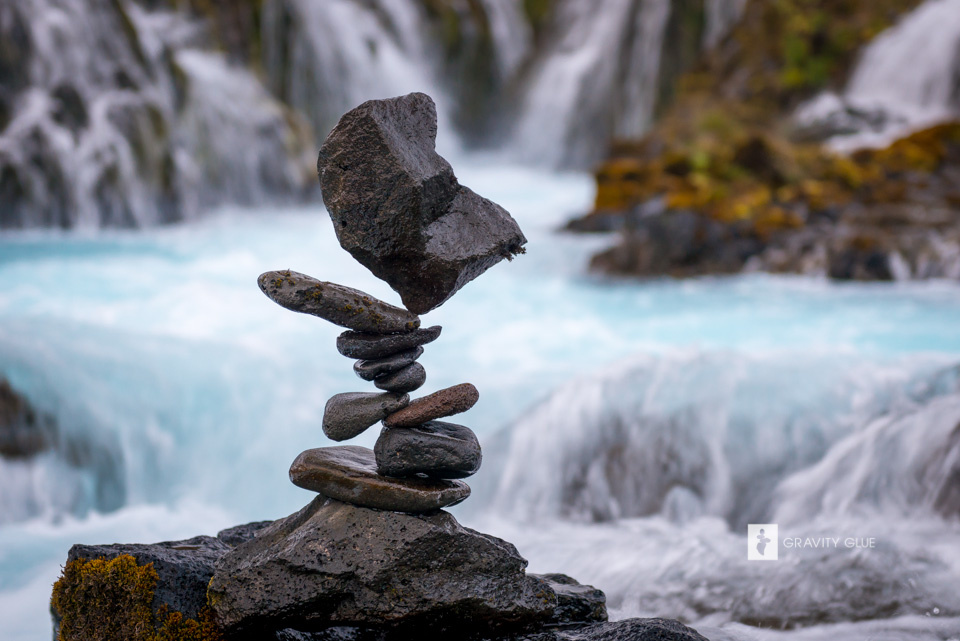 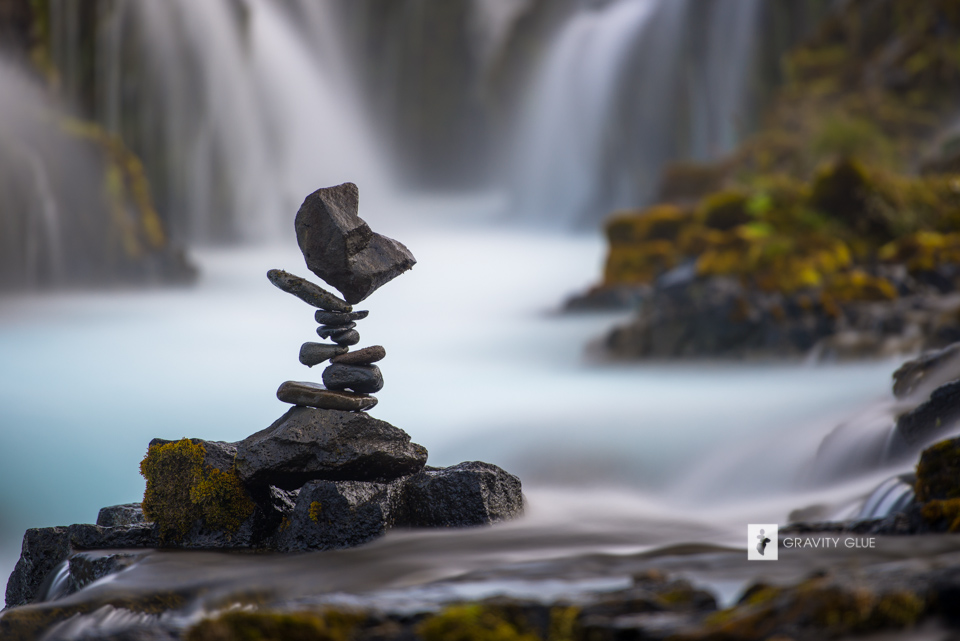 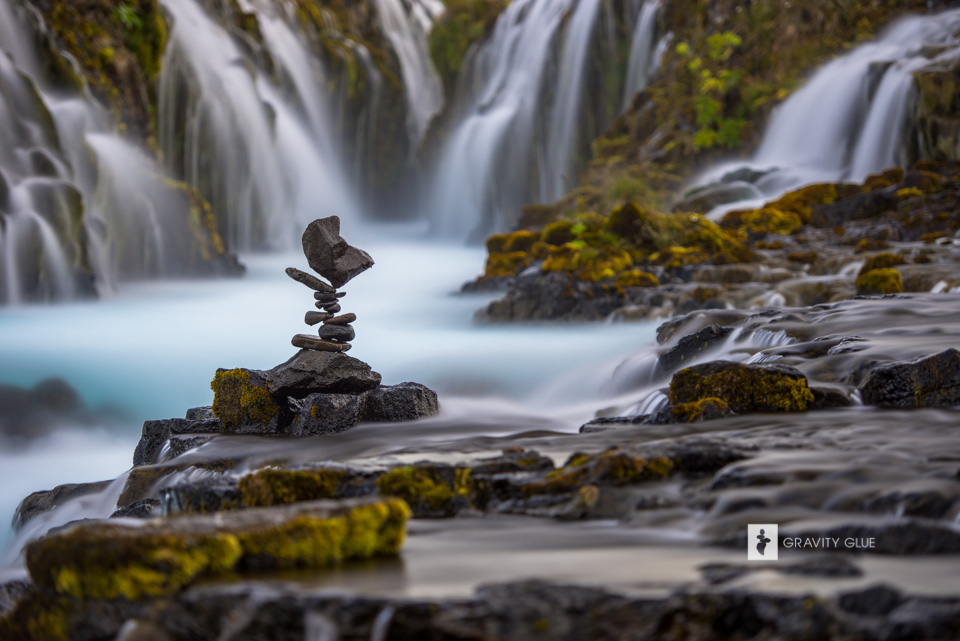 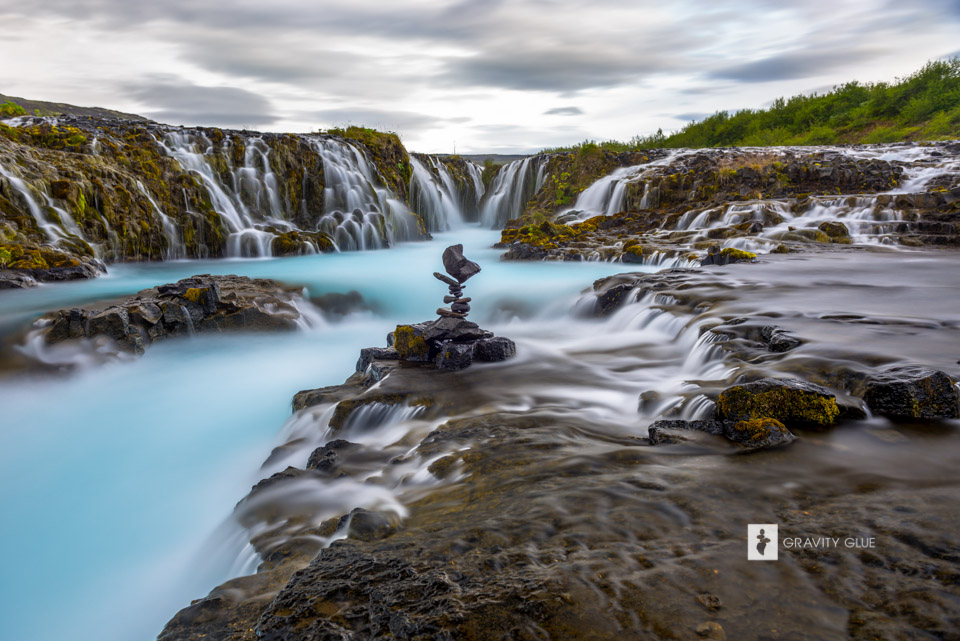 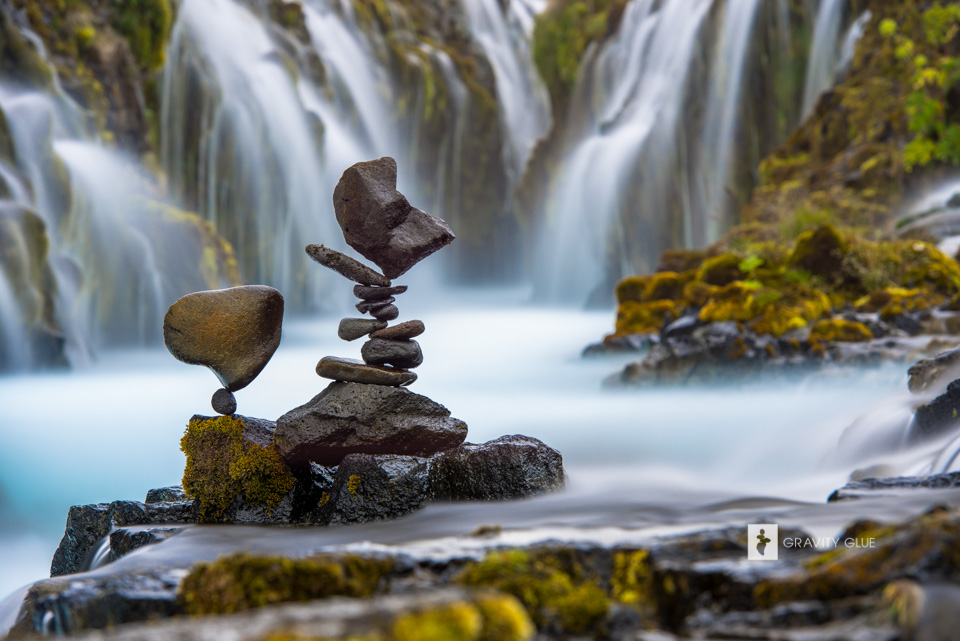 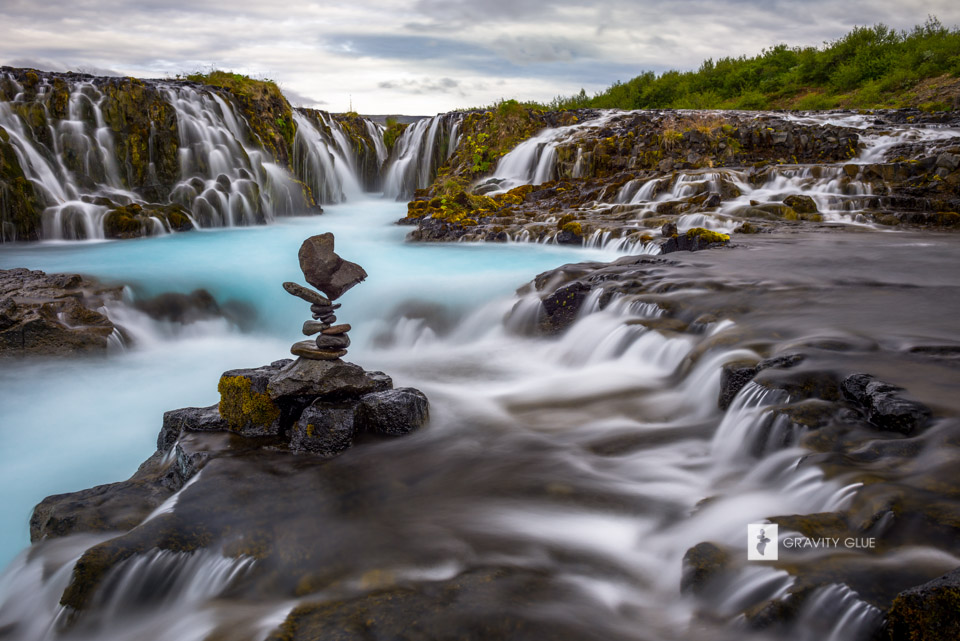