I do not expect anyone (including self) to believe or disbelieve anything, but i do find this stuff highly intriguing . . make of it what you will. All of it can easily be found on wikipedia by searching for the various terms. Anyone who knows me personally knows i’m a bit anti-religion, but my experience tells me there are most definitely deeper layers to reality than modern science can possibly measure. . . it still blows my mind how the moon lined up inside the mini tide pool like this.. magic really.. :)

Note: this top rock also appears here, and here, respectively, and on different points each time. maybe my favorite rock in Croatia so far… resting safely with a friend. :) 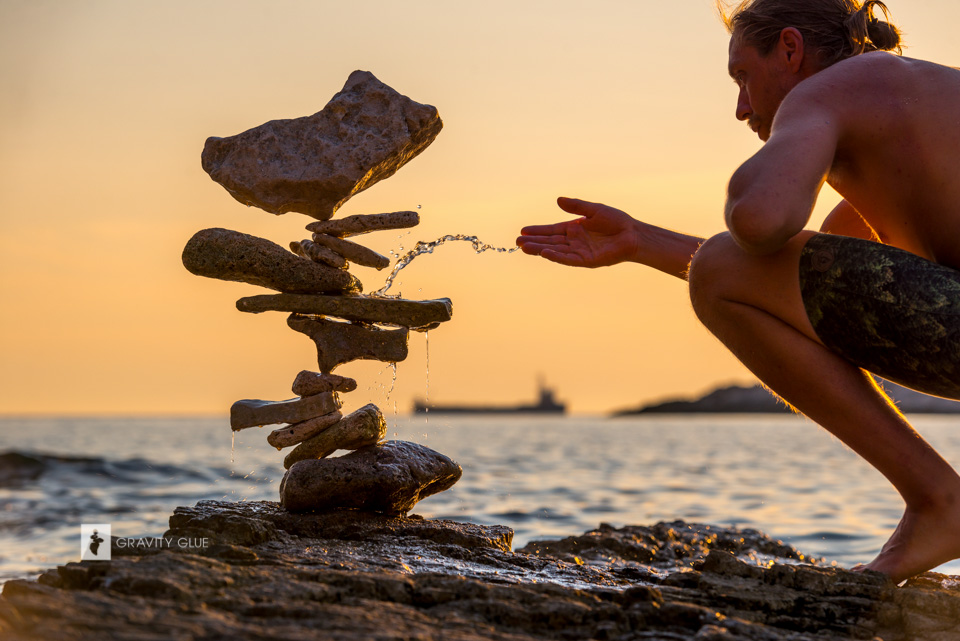 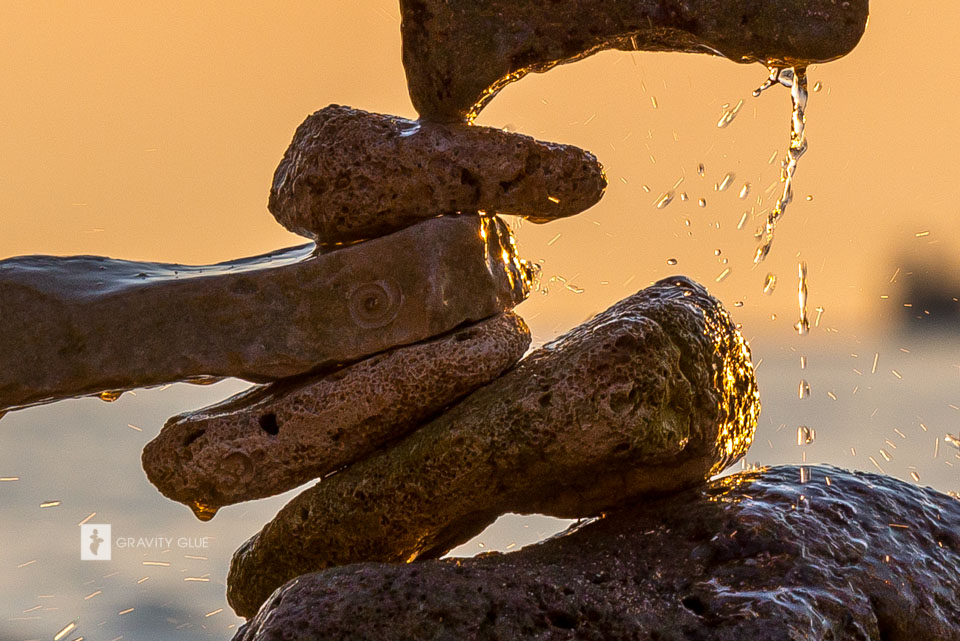 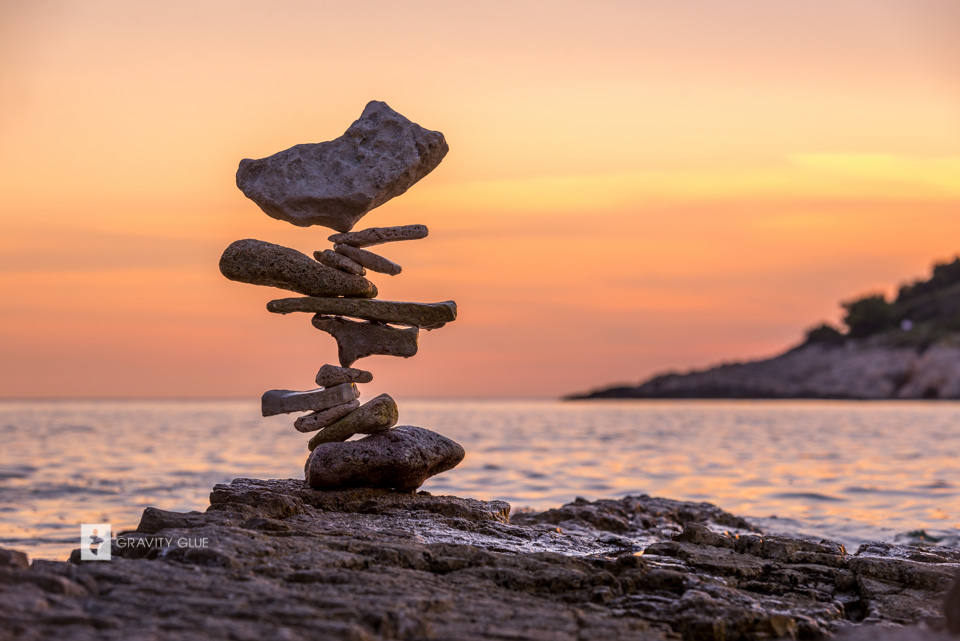 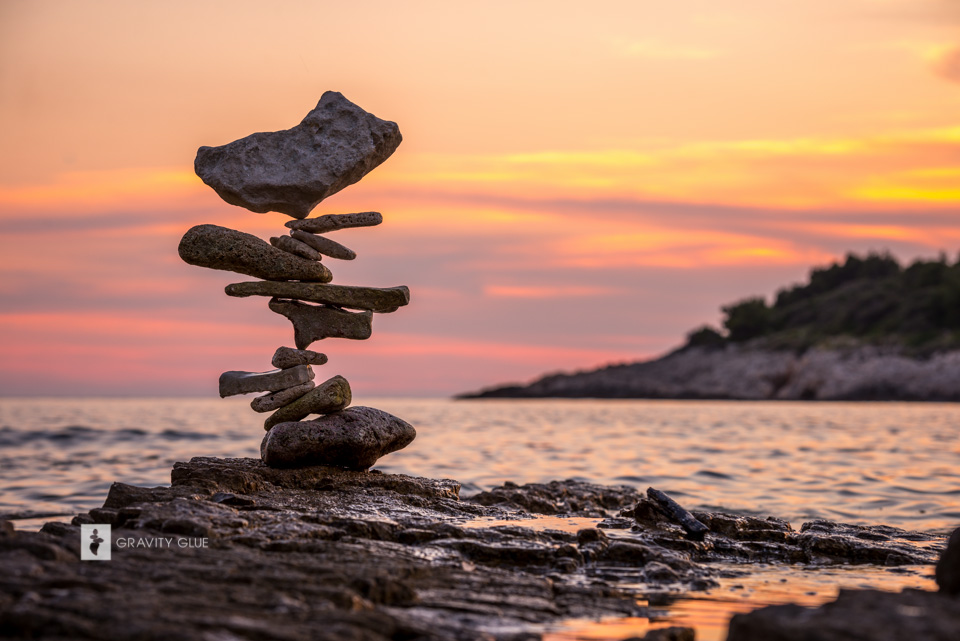 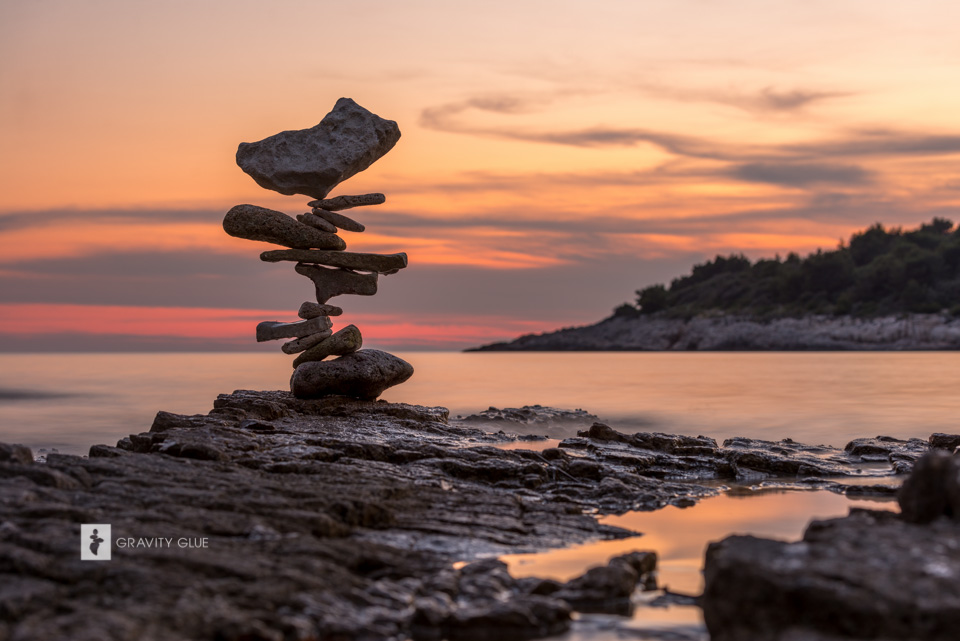 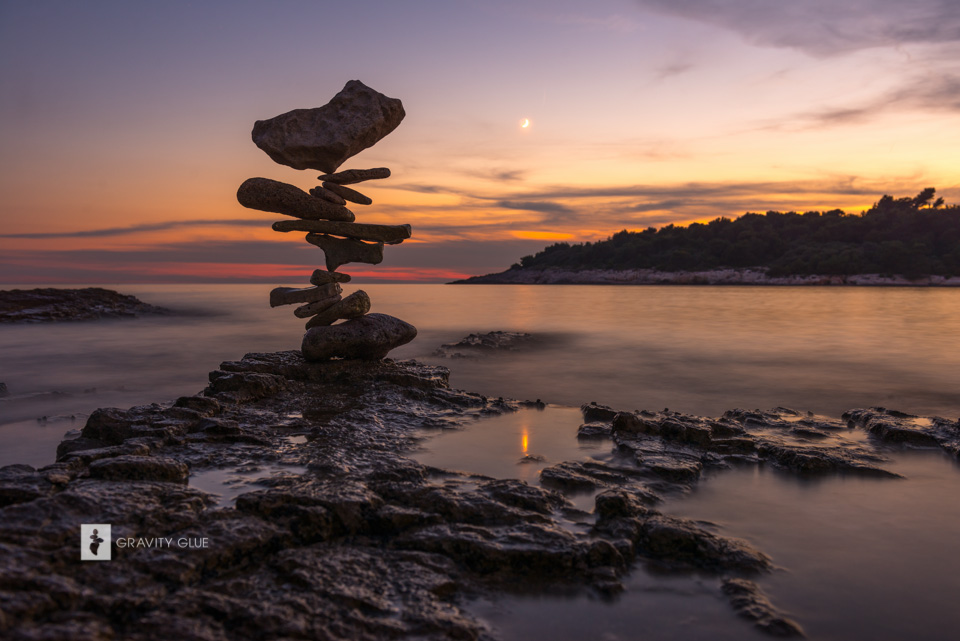 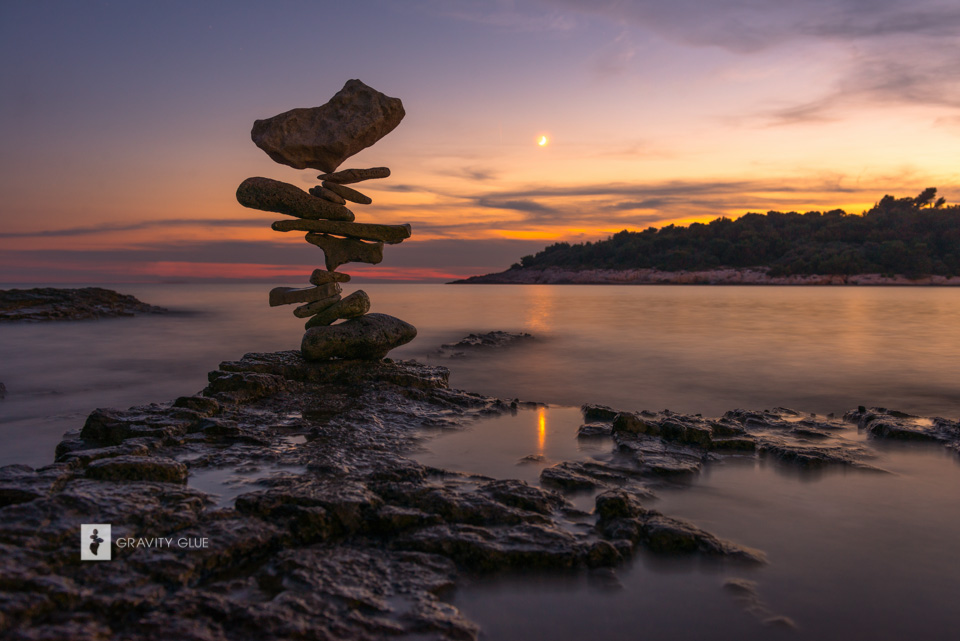 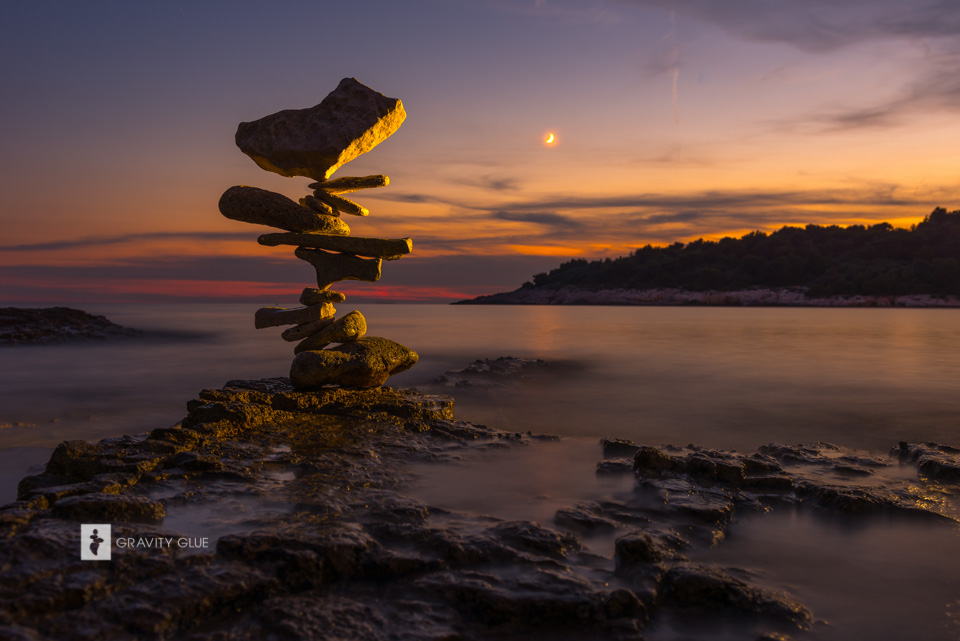 Wiki:
“Hermeticism, also called Hermetism, is a religious, philosophical, and esoteric tradition based primarily upon writings attributed to Hermes Trismegistus (“Thrice Great”). These writings have greatly influenced the Western esoteric tradition and were considered to be of great importance during both the Renaissance and the Reformation…The tradition claims descent from a prisca theologia, a doctrine that affirms the existence of a single, true theology that is present in all religions . .

Alchemy — is a philosophical and protoscientific tradition practiced throughout Europe, Egypt and Asia. It aimed to purify, mature, and perfect certain objects.

Astrology — is the study of the movements and relative positions of celestial objects as a means for divining information about human affairs and terrestrial events. Astrology has been dated to at least the 2nd millennium BCE, and has its roots in calendrical systems used to predict seasonal shifts and to interpret celestial cycles as signs of divine communications.

Theurgy — (from Greek θεουργία, Theourgia) describes the practice of rituals, sometimes seen as magical in nature, performed with the intention of invoking the action or evoking the presence of one or more gods, especially with the goal of uniting with the divine, achieving henosis, and perfecting oneself…”